Wes Higaki was a co-Founder of SafeLogic. Wes has over 30 years of technical and managerial experience in the software industry and received a BS in mathematics from UC Davis and a Master’s in CS from the University of Santa Clara. He is now retired and focused on writing fiction.
Find me on: 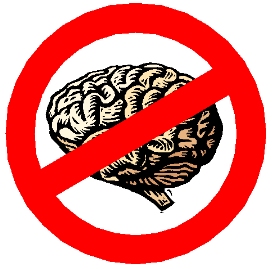