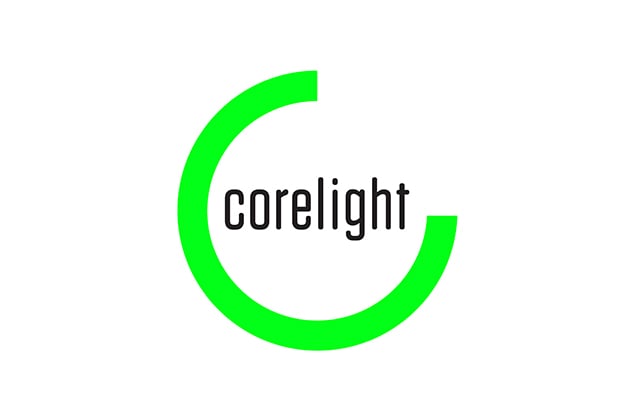 Corelight was founded in 2013 when Dr. Vern Paxson, a professor of computer science at the University of California, Berkeley, joined forces with Robin Sommer and Seth Hall to build a network visibility solution on top of an open source framework called Zeek (formerly Bro). Paxson originally began developing Zeek in 1995 when he was working at Lawrence Berkeley National Laboratory (LBNL). The software is now widely regarded as the gold standard for both network security monitoring and network traffic analysis and has been deployed by thousands of organizations around the world, including the U.S. Department of Energy, various agencies in the U.S. government and research universities like Indiana University, Ohio State and Stanford. Corelight's solutions now extend beyond open network detection and response (NDR), and even better, now boast FIPS 140 validated encryption modules due to partnership with SafeLogic!