Two weeks ago, I had the privilege of giving a presentation at the 2014 Tizen Developer Conference. 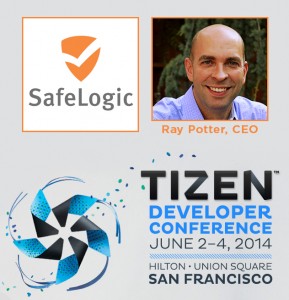 The first thing that you should know is that this was a fantastic event.  Most of us will hear “user group” or “developer conference” and reminisce about our own early experiences, the coffee-and-donuts geek meetups, complete with a folding chair for each wannabe Wozniak.  This was much more.  With a variety of speakers tackling an equally diverse set of topics over a three day stretch, and a significant investment of time, money and energy from Intel and Samsung, I highly recommend attending in 2015 if possible.  It was a very smooth and well-coordinated conference, for speakers, attendees and exhibitors alike.

The second thing that you should know is that my session rocked.  ‘Security-Centric Development for IoT and Wearables’ was one of the few talks that had a specific focus on data protection.  My hope is that I was able to influence attendees to consider security as a non-negotiable aspect of their development efforts, and maybe next year we will see more like-minded sessions on the agenda.  At the very least, I had fun launching SafeLogic footballs into the audience and nobody got a concussion.

To be honest, I was blown away by the ideas bouncing among the audience.  There were developers from seemingly every corner of technology, all with a vision of success based on the same operating system.  It was inspiring to see how many different folks saw potential in the same place.  Since the conference, it has felt like everywhere I look, there is another potential application for Tizen, another opportunity to join the Internet of Things and another chance to connect.  The scary part is that it all has to be secured.  Remember, IoT is only as strong as the weakest link.

One session at the Tizen Developer Conference included a discussion of the connected car collaboration efforts of the Linux Foundation, IBM, Intel and Local Motors.  It made me think of the article I had just read on CNN, aptly titled ‘Your car is a giant computer - and it can be hacked’.  Scary stuff, and spot on. 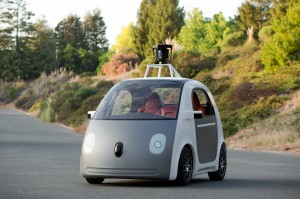 The Toyota Prius has solidified its place in the garage of everyday Americans based upon efficiency, not horsepower, and has been immortalized as the test mules for Google’s self-driving car project.  Tesla’s fully electric Model S was the top selling full-sized luxury sedan in 2013… not bad for a vehicle designed by tech geeks.  Google has pushed the envelope even further now, internally developing prototypes for an all-new self-driving vehicle that incorporates features of both.  The landscape is clearly changing – and quickly.

Steering wheels are the next buggy whip, and data security will be more important to safe transportation than seatbelts.  Driver error will be replaced by the threat of compromised communications.  Could you imagine arriving at your destination, only to find yourself at a location chosen by a malicious hacker?  Or having your vehicle overridden and driven into a wall, off a cliff, or into a lake?  There is serious potential in self-driven cars, but even more serious potential for disaster.

The Tizen platform is not uniquely vulnerable to these threats.  All of IoT inherently is.  A smart toaster in your kitchen has to be as secure as your car, even though it isn’t 3000 pounds of metal going 70 miles per hour.  Until developers begin treating all devices with the same level of respect, I encourage all of us to tread carefully.  Hackers relish the challenge of creating mischief as much as they value the results, so assume that you may be a target.  We all are.

If you are a developer in IoT, please check out CryptoCompact.  We have begun our pilot program, so consider it an open invitation to integrate military-grade encryption within your project.  We’re all in this together, so let’s stay safe. 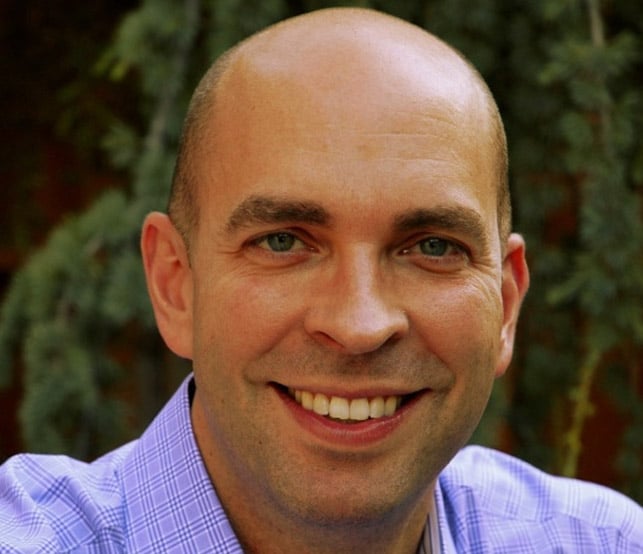