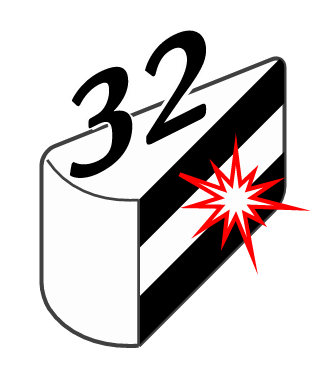 A newly demonstrated attack, SWEET32: Birthday attacks on 64-bit block ciphers in TLS and OpenVPN, shows that a network attacker monitoring an HTTPS session secured by Triple-DES can recover sensitive information. The attack was performed in a lab setting in less than two days by capturing 785 GB of traffic over a single HTTPS connection.

The good news: No action is required by SafeLogic customers for the SWEET32 issue.

The AES symmetric cipher (also a FIPS Approved algorithm) is not vulnerable to this attack.

Since a considerable amount of ciphertext needs to be captured to make this attack possible, this is a low security concern for nearly every use of TLS. We anticipate that CMVP (NIST/CSE) may publish future guidance limiting the amount of plaintext that is encrypted using a single Triple-DES key, but we do not expect the CMVP to remove Triple-DES from the list of FIPS Approved algorithms due to this reported attack.

Should I Turn Off Triple-DES to be Safe?

That depends on your company’s security policy for addressing vulnerabilities. The SWEET32 issue does not make Triple-DES itself any less secure than it was yesterday and the method of attack is not new. You may need to continue supporting Triple-DES in order to allow TLS connections that are not able to negotiate use of the AES cipher. (Note that good security practices always negotiate AES at a higher priority than Triple-DES). In short, there is no need to turn off the use of Triple-DES in your application.

What If I Still Have Questions?

Please contact me. I am happy to be a resource to you. 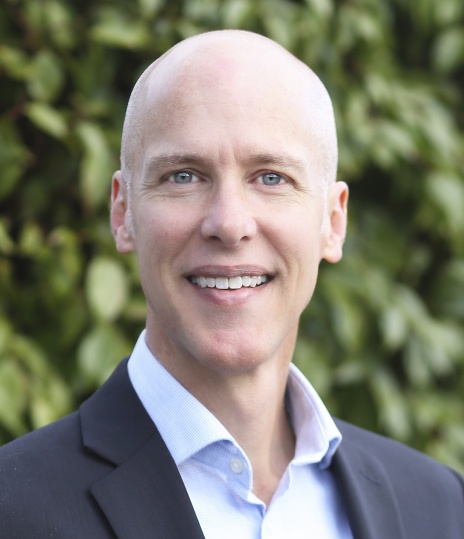 Mark Minnoch was a Technical Account Manager for SafeLogic.