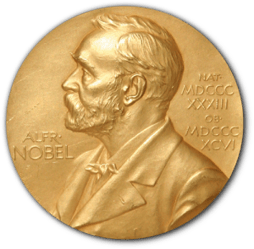 That other prize announcement on December 10th.

The date was December 10, 2015.  Tucked nicely between the Emmys in September and the Oscars and Grammys in February, before you get to the Golden Globes in January, there was another awards announcement.  Oh, the Nobel Prize?  Yes, actually, but also the SC Magazine finalists were announced yesterday!  You weren't watching the red carpet show on E! Entertainment?

In all seriousness, there are a lot of technology awards out there.  A whole lot.  Some of them are pay-to-play, others are just inconsequential.  SC Magazine is one of the few programs that I actually follow and appreciate, which is why I was so pumped when the list of 2016 U.S. finalists was released yesterday!  I'm pretty sure Johnny Depp got snubbed again, but there were many SafeLogic customers that were nominated.  Outstanding.  Check out the highlights below. 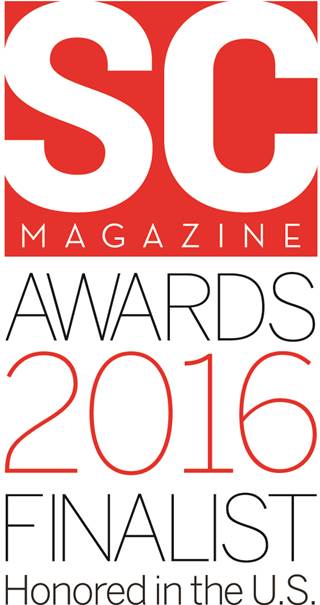 So awesome.  You can check out the full list, including all the finalist companies that have not yet been publicly announced as SafeLogic customers, here.  We are just so proud of all of the amazing companies that we work with every day.  Congrats to all the nominees and good luck!