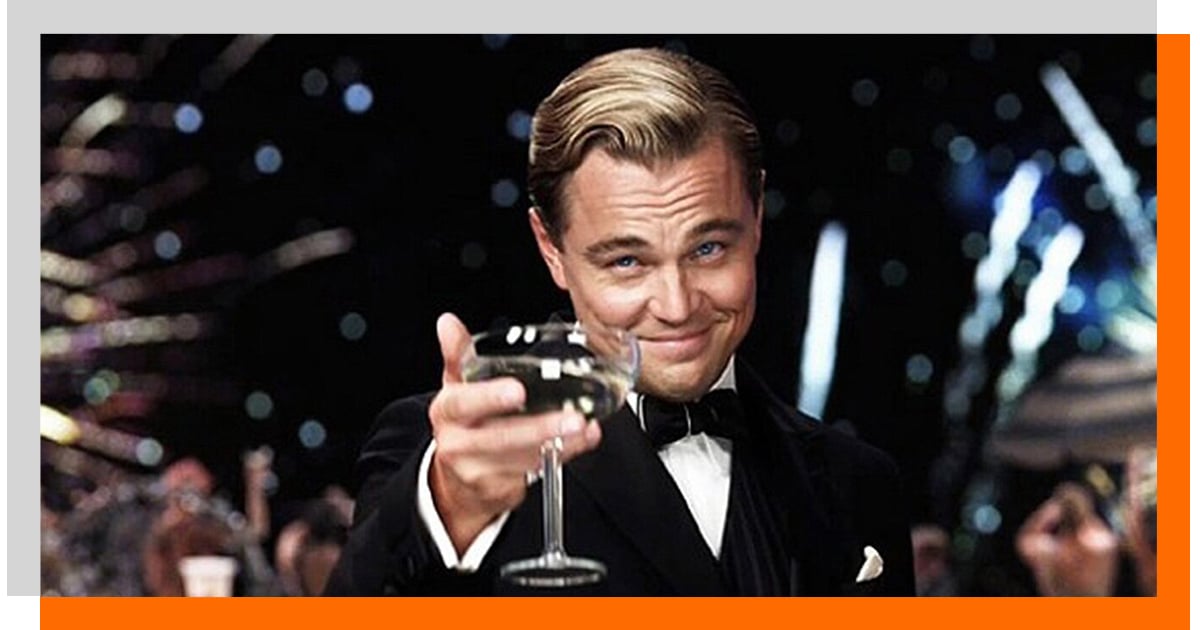 If I see one more meme about how 2020 has been such a mess...
I'll probably laugh, smile wistfully, and I might even share it. Sometimes it's just funny, and a little levity goes a long way. But I know I'm not alone, looking ahead.
And really, is it so wrong to be excited for the opportunities and the fresh start of a new year?

Rosh Hashanah (the Jewish 'Head of the Year') is behind us now and Diwali (the Hindu 'Festival of Lights') is just ahead, but in this corner of the internet, the first day of the U.S. Federal fiscal year is celebrated as well.

The 2021 Budget of the United States Government as published by the Office of Management and Budget (OMB) has a few nuggets in particular that will catch the attention of the readers at this humble blog.

Later in the budget, the Department of Defense lists among its priorities:

Ensures Technological Superiority by Investing in Industries of the Future. The Budget supports critical investments to regain and sustain U.S. technological superiority to counter and overmatch emerging threats. The Budget invests over $14 billion in DOD science and technology programs that support key investments in industries of the future, such as artificial intelligence, quantum information science, and biotechnology, as well as core DOD modernization priorities such as hypersonic weapons, directed energy, 5G, space, autonomy, microelectronics, cybersecurity, and fully-networked command, control, and communications.

Invests in Cyber Capability. The Budget builds on progress in recent years to develop the military’s cyber capabilities by requesting nearly $10 billion in 2021. The cyber budget is aligned to advance DOD’s three primary cyber missions: safeguarding DOD’s networks, information, and systems; supporting military commander objectives; and defending the Nation. This investment provides the resources necessary to grow the capacity of U.S. military cyber forces, including U.S. Cyber Command, invest in the cyber workforce, and continue to maintain the highest cybersecurity standards at DOD.

And how about this interesting statistic:

Of the $550 billion spent annually through Federal acquisition, over $350 billion is for common goods and services such as software, cellphones, and information technology.

Long story short, the annual spend of U.S. Federal agencies continues to be significant and the revenue brought in by a well-run Public Sector team can be a game-changer. Don't forget, the credibility earned by winning a government contract can drive huge interest in the Private Sector as well.

We have relationships with some of the best organizations out there driving government business for tech vendors. They have some great content and deeper dives on specific opportunities if you need more fuel to convince stakeholders to establish a presence in government.
I'd recommend checking these out (in alphabetical order):
Carahsoft
Deltek (This is a direct link to a series of webinars on targeted opportunities for FY2021 that I tweeted yesterday as well.)
DLT
Immix

Let me know if you need help with any compliance initiatives to open doors in the Public Sector as well. Obviously SafeLogic has you covered for FIPS 140 validated encryption, but we have stellar partners for FedRAMP, DoDIN APL, Common Criteria, and the upcoming CMMC as well.

Contact us anytime with questions anytime and Happy New Year!