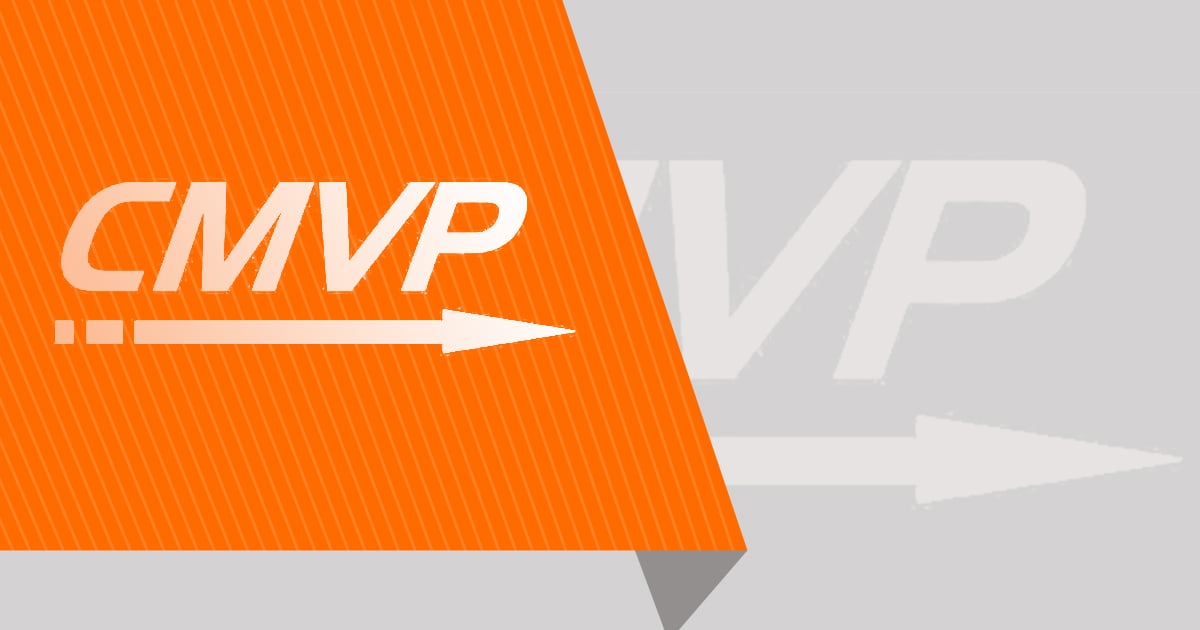 In an unexpected plot twist during the transition to FIPS 140-3, the Cryptographic Module Validation Program (CMVP) announced that the cut-off for FIPS 140-2 submissions would be extended from the planned September 21, 2021 date until April 1, 2022. [See update below.] Here's what you need to know.

Of course, partnering with SafeLogic makes a world of difference. Our RapidCert process will not be subject to the cut-off date, regardless of whether it is enforced in September or March. This is particularly important, as we originally believed CMVP would be handling it differently and not allow any new 140-2 certs of any kind after that date. We will be proceeding with our validation roadmap for FIPS 140-3 as planned and will continue to offer FIPS 140-2 RapidCerts in the meantime, with the same high level of simplicity and support that has become synonymous with the SafeLogic name.

Contact us immediately if you see FIPS 140 validation on the horizon for your solution, so we can accelerate your validation and keep your Go To Market plans on target!

CMVP revised their new final deadline to be April 1, 2022, which is both a Friday and obviously the beginning of a month. Very logical! (Although if it's just a super meta April Fool's Day joke, there will be a lot of cranky people.)

CMVP made another clarification, that to be eligible for the extension, the project had to be in contract with a lab by May 28, 2021. Yes, that date already passed. So if you signed your contract more recently, you had better hurry, because the September 22, 2021 deadline still applies to you! (Or, since that's a really tough timeline to make it work before the drop-dead date, get a RapidCert instead.)